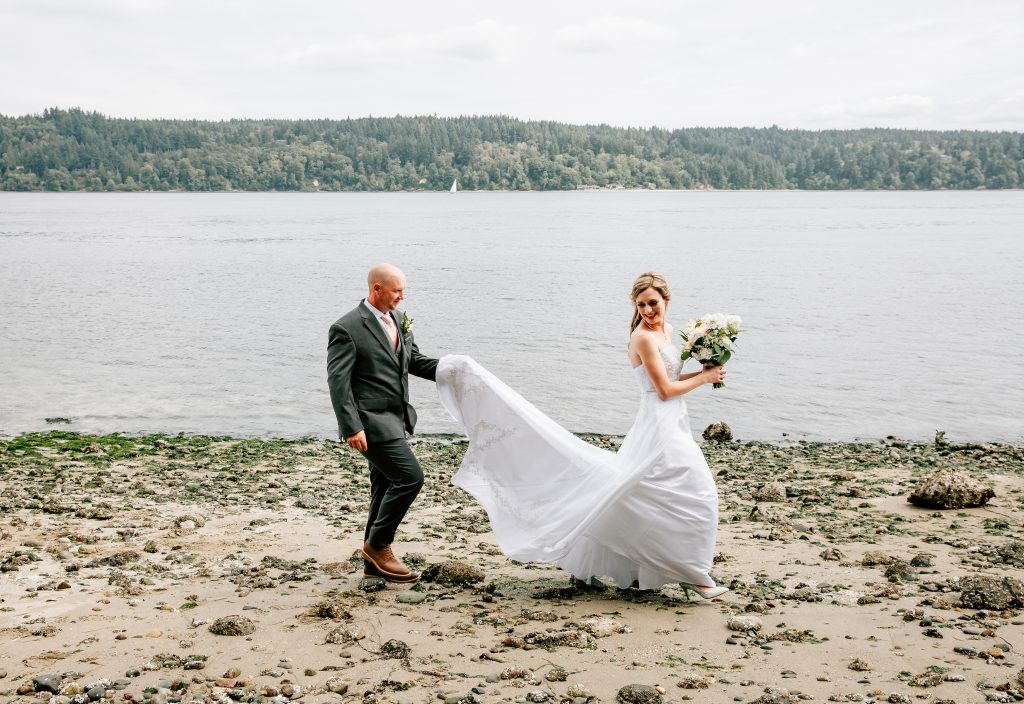 Today marks Sara and Daniel’s one-year wedding anniversary! We had such a great time at their intimate, beachside wedding last year. I’ve been photographing weddings for over 16 years (and I’ll be celebrating my own 9th wedding anniversary next month!), but it still always amazes me how much goes into planning even the smallest details […] 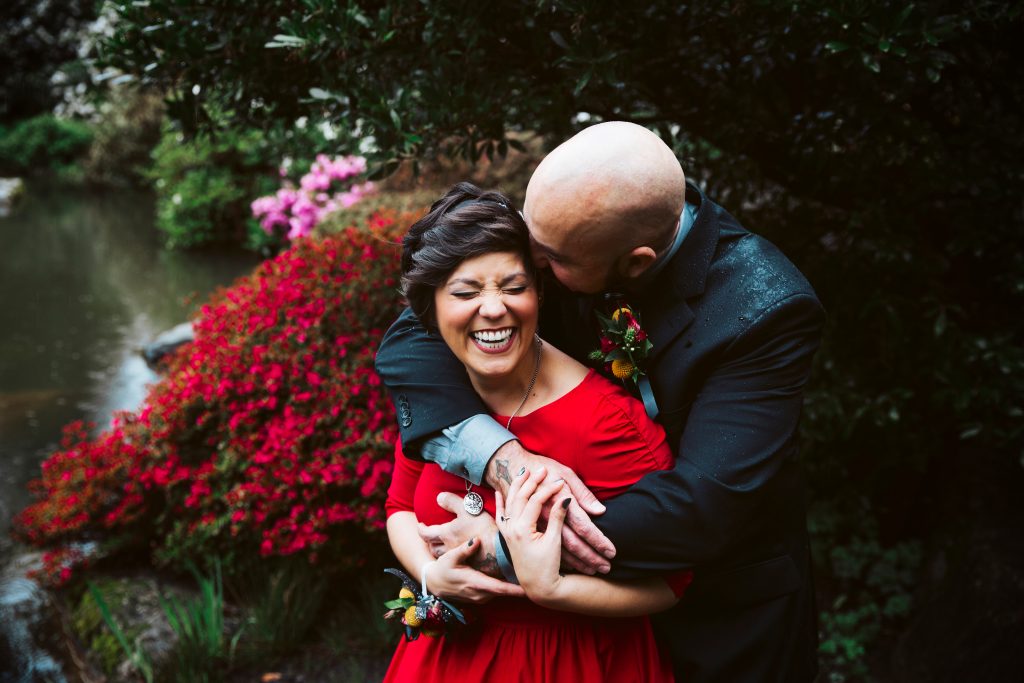 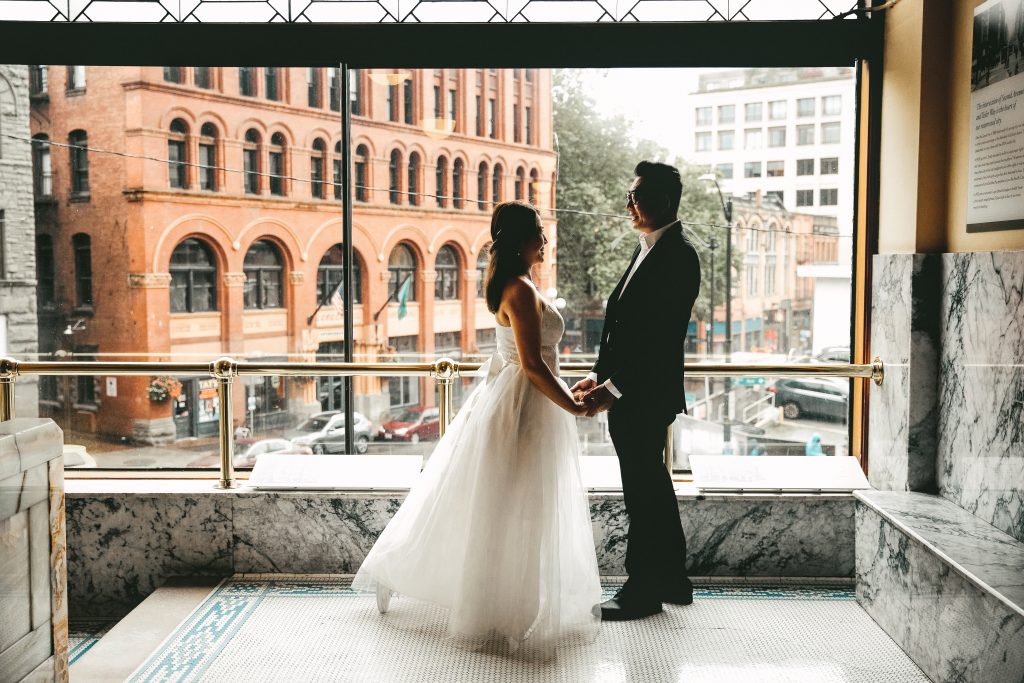